The Criminal Court Process In California

The Criminal Trial Process in California

It is important to note that some domestic violence charges are unfairly used for leverage in a pending or ongoing divorce or child custody dispute. Have you and your spouse been arguing often and now she is suddenly telling people that you hit her, even though you know it is not true? It probably is no coincidence. She might be trying to spread dangerous rumors about you to increase her chances of gaining full child custody in an upcoming divorce. 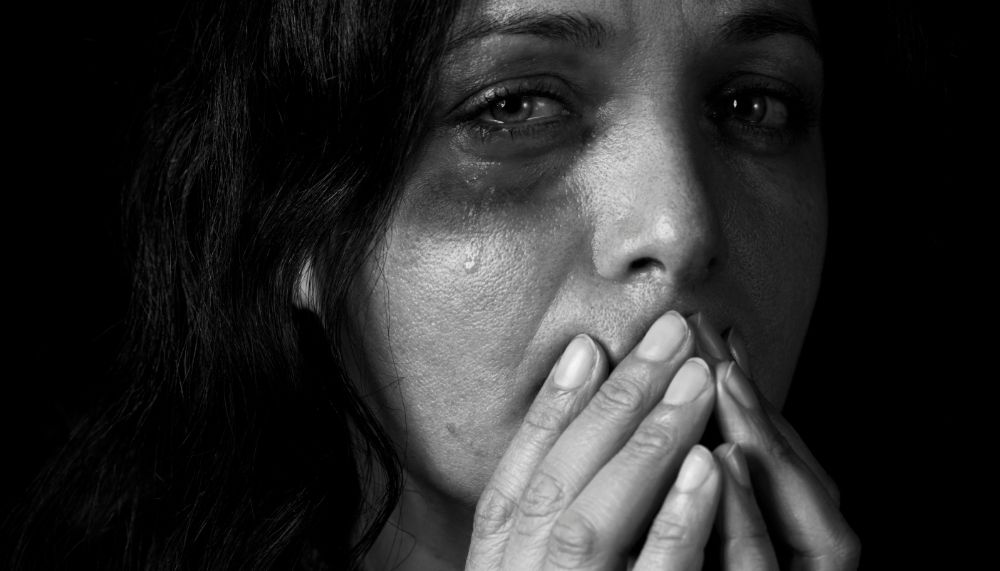 A quick overview of California’s laws against domestic violence includes:

Consequences for a Domestic Violence Charge in California

How a Domestic Violence Defense Attorney Can Help

A domestic violence defense attorney can help you to understand the charges against you and what they mean, as well as navigate the criminal justice system to ensure your rights are protected. An attorney can assist in proving any or all of the following:

If you are facing domestic violence accusations in California, you need to speak with an attorney as soon as possible to understand all of your rights and options. The consequences of a domestic violence conviction can be severe, and an attorney could help you to avoid some of the more serious penalties.

What are the Penalties for Domestic Violence?

The penalties for domestic violence charges will vary depending on the seriousness of the injury and the defendant's criminal record, but many counties in California impose the following penalties:

Attorney Jacqueline Goodman’s reputation for success in domestic violence cases is well-known throughout the local legal community. In fact, many of her domestic violence cases come to her law firm from referrals from fellow criminal defense attorneys who know she has the insight and experience to handle it. She is focused on obtaining better plea bargains and more dismissals for her clients, regardless of how strong the prosecution’s case might seem at first.

Can a Domestic Violence Case Be Dismissed in California?

Is There a Statute of Limitations on Domestic Violence in California?

There is a five-year statute of limitations on domestic violence in California according to law SB 273. This allows victims more time to process what happened to them before coming forward about an incident. The downside is defendants can be charged up to a half-decade after the incident occurred, making details of the incident less clear.

How Do Domestic Violence Cases Work in California?

Most often, the police are called when a domestic violence incident occurs, and by law, they are required to investigate the situation. They will talk to each person involved in the case to get a statement from them. An emergency protective order is often offered to the victim of domestic violence immediately. This order lasts for about a week, giving the victim time to get a long-term restraining order if they choose.

What Happens If I Violate a Restraining Order in California?

What Is the Difference Between Domestic Battery and Domestic Violence?

One of the things that you must keep in mind regarding domestic violence is that false accusations take place all the time. Jealousy, bitterness, revenge, and misunderstandings or false memories can easily lead to false accusations of domestic violence or abuse. If you have been accused of domestic violence, contact the Law Offices of Jacqueline Goodman in Orange County as soon as possible. Involving a criminal defense attorney of her caliber at the beginning of your case will give you the greatest chance of refuting the charges brought against you.

Attorney Goodman is never quick to rely on a plea bargain if the best interests of her client would be served by litigation. She is not afraid to go to Court and fight for your rights. Local prosecutors throughout Orange County recognize Jacquelin’s name and know they will have a hard time gaining any ground during trial.